“Children live what they learn”. Sub-consciously, in our early development, we are heavily influenced by those persons in our lives to whom we attach significant importance. A baby born to Chinese parents will speak perfect Spanish and no Mandarin if adopted at birth by Spaniards and taken to live in Spain.  As we grow older, the influence of example becomes less automatic and more selective, as we consciously evaluate examples and choose which to follow. But by that time, much of our character has already been formed and influenced by the examples in our lives.

But the flip-side of the coin is also true. Others are influenced by the examples we set. Isn’t it inspiring to know that you can positively influence the lives of those around you, especially those who attach special significance to you? By setting a good example, you not only improve the quality of your own life, but you also help to create positive values, attributes, and attitudes in others. For good or bad, we create by example. 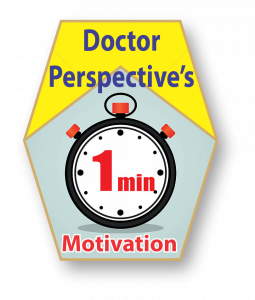